I’ll bet you expected to retire comfortably, but instead are you feeling confused and afraid?

Hi, I'm Eric, and I know what it feels like to want to retire comfortably, but it looks like there's no way.

I mean you’ve been successful.

You’ve loved entrepreneurship or being an independent professional and running your own show.

You’ve loved seeing what was possible and that you could make happen.

You’ve been disciplined when it comes to doing what it takes to be successful.

You've liked the nice lifestyle it allowed you to live.

And yet now you’re worried about your financial future.

Maybe you’re also worried about being on the same page with your spouse or partner.

You wonder how to make your retirement finances work.

You find yourself floundering.

Thinking, “I don't have enough money to retire.”

The future looks bleak, maybe even a fear and a panic like you haven't felt in years.

The two of you may have different perspectives on financial management, maybe even with chaos, pointing fingers, and blame.

So much resistance to dealing with this.

It’s all too much. 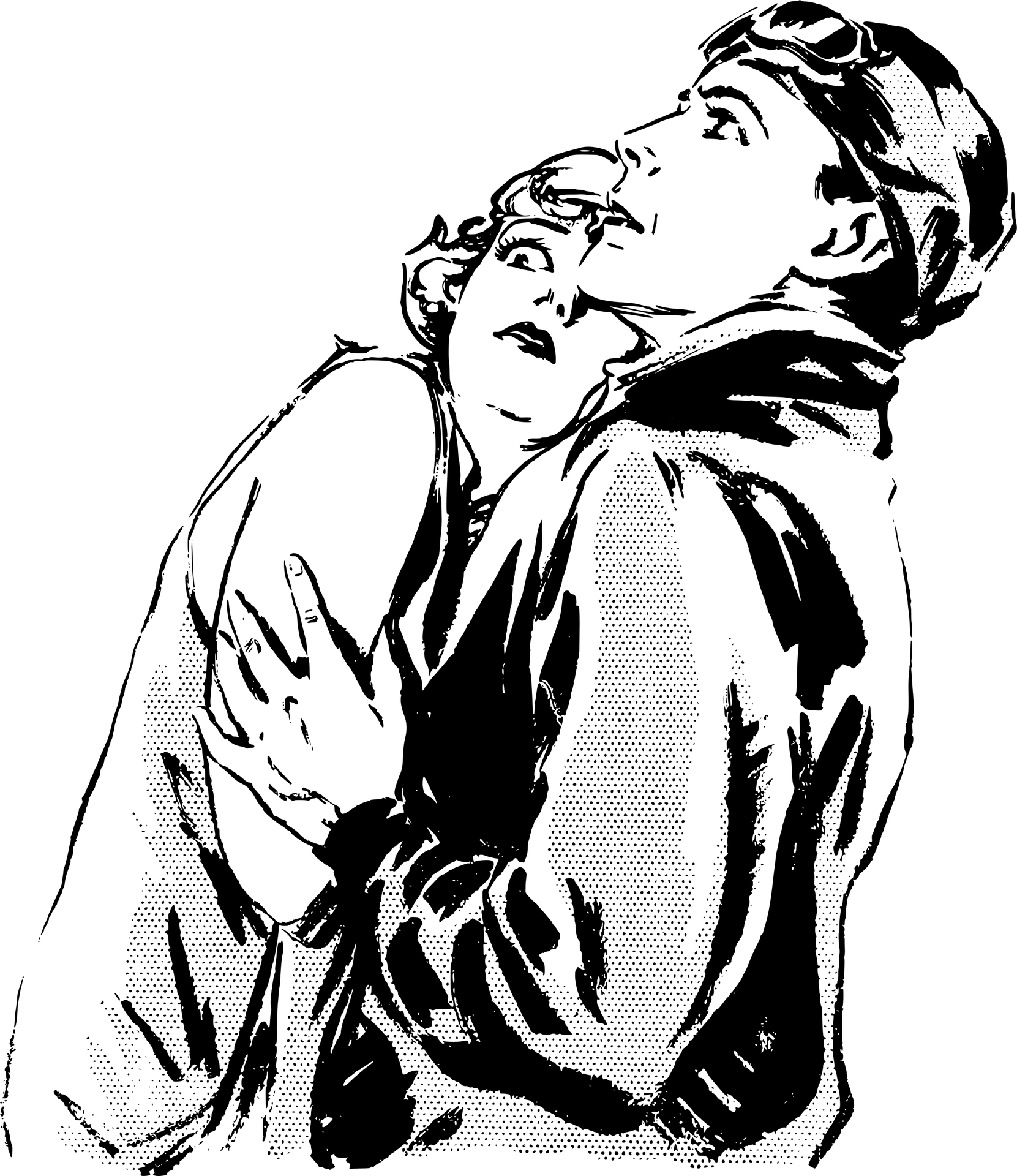 You want someone who will sit down with you, look at where you are, and help you map out a plan.

Someone who won’t insist on managing your investments or try to sell you some kind of insurance product.

I went through some lean times when I was younger, so I've wanted the security of financial independence for a long time. Over the years I’ve spent time trying to figure a way.

I had a good corporate job as an "intrapreneur," where I led teams to create new businesses, services, and products that won over $120M in new business.

I was well respected, but later in my career I got caught in the wrong place at the wrong time, ouch. That’s when I decided to start my own business and I began working toward the point where I could retire.

I shared my situation with my two sons. My younger son is a finance major and said I might be doing better than I think. I agreed to look into it.

Here I was - divorced, living on my own, still trying hard to make my business a success, and not making the kind of progress I wanted.

I had a financial advisor and, at my son’s suggestion, I looked at the effect of the 1% management fee. Wow, did it have an impact! And I later discovered the conservative investments my advisor made had significantly held back the growth of my nest egg.

On the bright side, the same methods I’d been using with my business clients helped me get really clear about what I wanted. One of those things was my desire to retire comfortably.

Spurred by my son’s suggestion, I pulled together various things I’d learned. I developed a very solid planning structure and a process that put my retirement finances in order.

I saw I had the means to retire and support myself with a modest, but adequate lifestyle – so I did!

Since then, I’ve improved my system as I’ve used it with others, and they've gotten their own great results.

LET'S GET YOU FOCUSED AND BACK ON TRACK

I believe in being unstoppable – accepting that although our current situation may not be ideal, we can take responsibility for the way it is now and then start taking continual action to create the future we envision.

I believe in thriving in the face of obstacles and setbacks, regrouping and then making choices and taking action aligned with our priorities.

It's about getting really clear about where you are right now, using your talents to find a way to make it work, and then taking focused steps to create it for your retirement.

You won't get quick fixes here. You won't get promises of something magical that will quickly and easily make it all better.

But I promise to tell you what's worked for me and for the other's I've worked with closely.

So get comfortable, grab my free report, and read through it. Things will start to make sense and you may start to see there is a way through this.

Wondering where to start? Like I said, grab my free report. 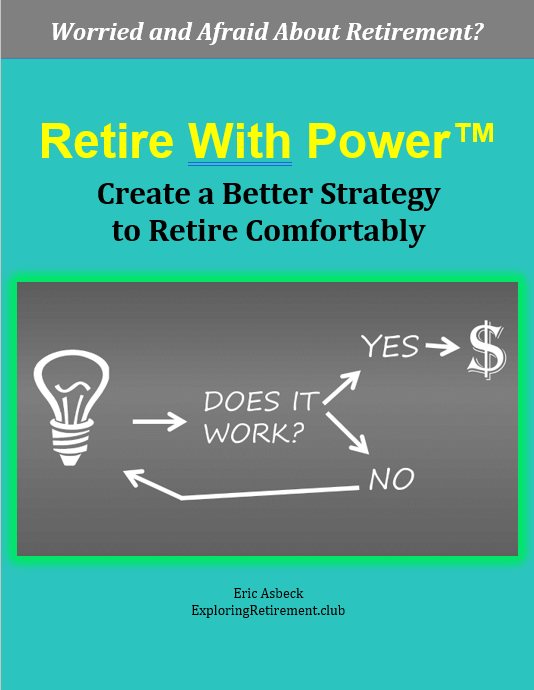 fun facts about me

I recently moved to Florida to be near one of my sons. Together, we walk his dog Toby several times a week.

Although I started as an engineer, I was always interested in other things too. After returning to school and spending 18 months taking pre-med courses, I came to realize it was not a good fit and got my master’s degree in engineering.

In high school I was part of a small gymnastic circus and catcher on the trapeze. During spring breaks, we toured around the southeast US and did shows.

While working at Bell Labs, I got my MBA. Then I intentionally made a career change into product management and loved it!

I learned to cook after I got divorced and recently used those skills to lose 30 pounds in 3 months.

I'm speechless. In a little over a month with a 3rd-part set of eyes, we have miraculously taken what looked like survival and moved into abundance. This has been such an effective tool for Curt & I to keep our objectivity in a domain where it's probable for a couple to hit pitfalls. And there's a lot of power around our ability to just keep tweaking as life goes on. I want to relish and celebrate in the accomplishment - Thank you!

“I went from confusion and fear to clarity and a workable plan. I have a much better understanding of the moving parts and how to affect things. The Retirement Calculator gave me a solid platform to move from. It’s a very ambitious program. I’ve put myself in a position for us to achieve our goals. It gave me focus and I dealt with my obstacles.”

"Thank you so much for helping me with my retirement planning. It’s the first time I’ve had a way to do it. It really helped me understand where I’m at & what I need to do financially! You really made a big difference for me!"